As Toronto hosted the 2015 Pan Am Games, it brought Sensei William Millerson to our area.

WIKF Ontario took advantage of this opportunity to have Sensei Millerson conduct a Kumite seminar in Brampton Ontario on Sunday July 12th. This was a 3 hour session covering a number of aspects of Kumite.

We started the morning with some basic drills to warm up. Then moved into combination techniques to keep the opponent guessing on what we will throw next. Many of the combinations were drawn from the Renraku Waza of the current Dan Grading syllabus. Additionally we did some drills to help us be quicker on our feet.

After the individual drills we began the partner drills, practising the numerous attacking combinations that we had drilled individually. We also practised Ohyo Kumite #1, 2, and 4 in a Jiyu Kumite setting.
We finished off the training session with a few 3 person drills. The 3 person drills incorporated a number of takedown & taisabaki techniques.

A fun and informative day from one of WIKF’s senior karate instructors. 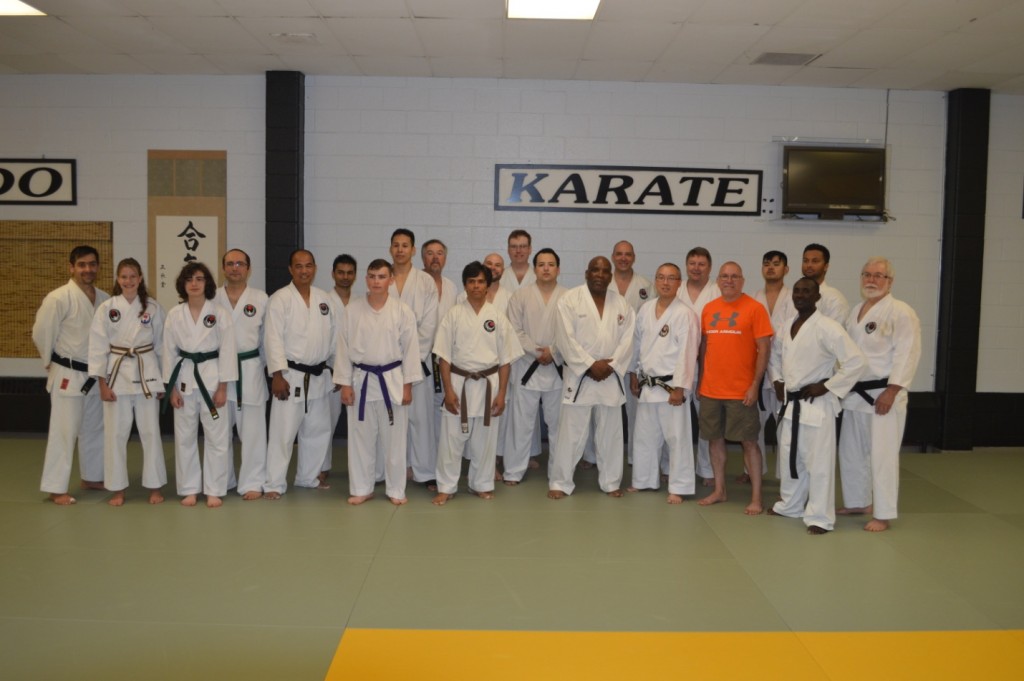 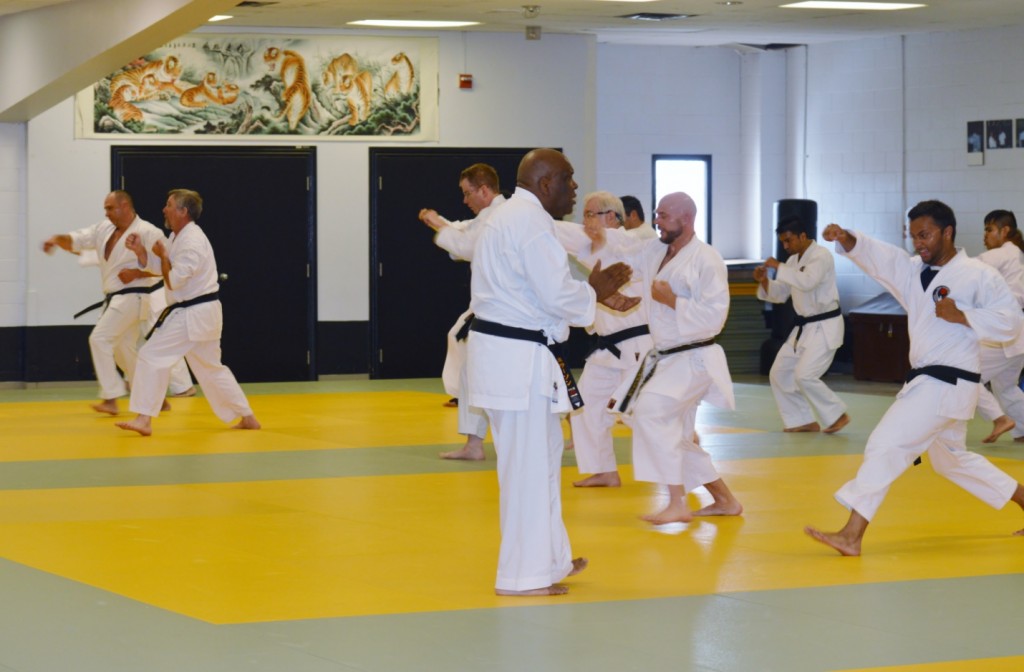 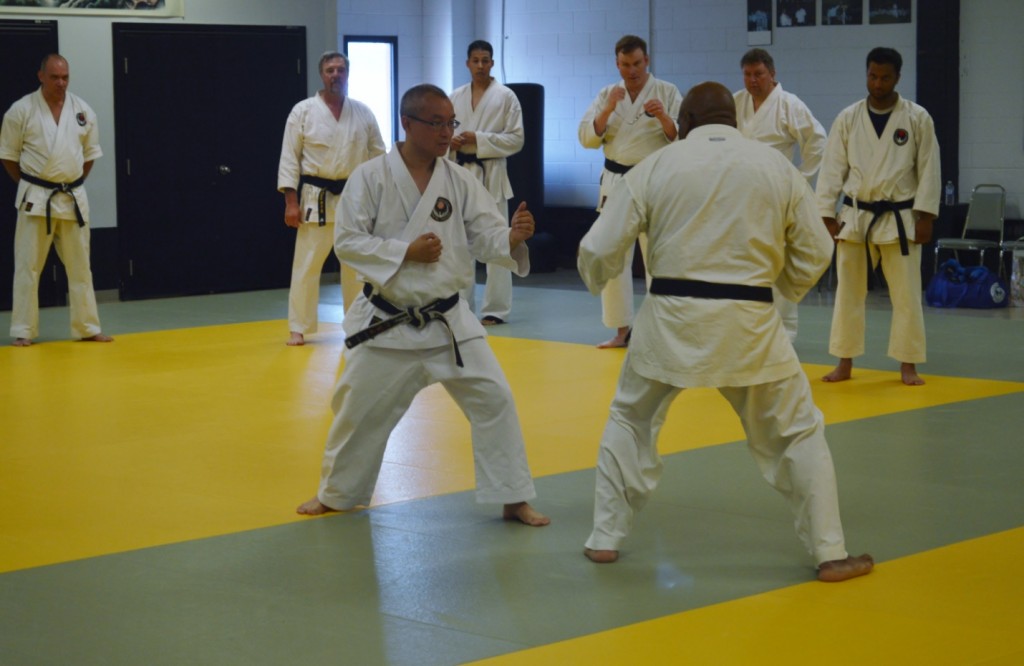